Blog
Scenario of Crypto in India 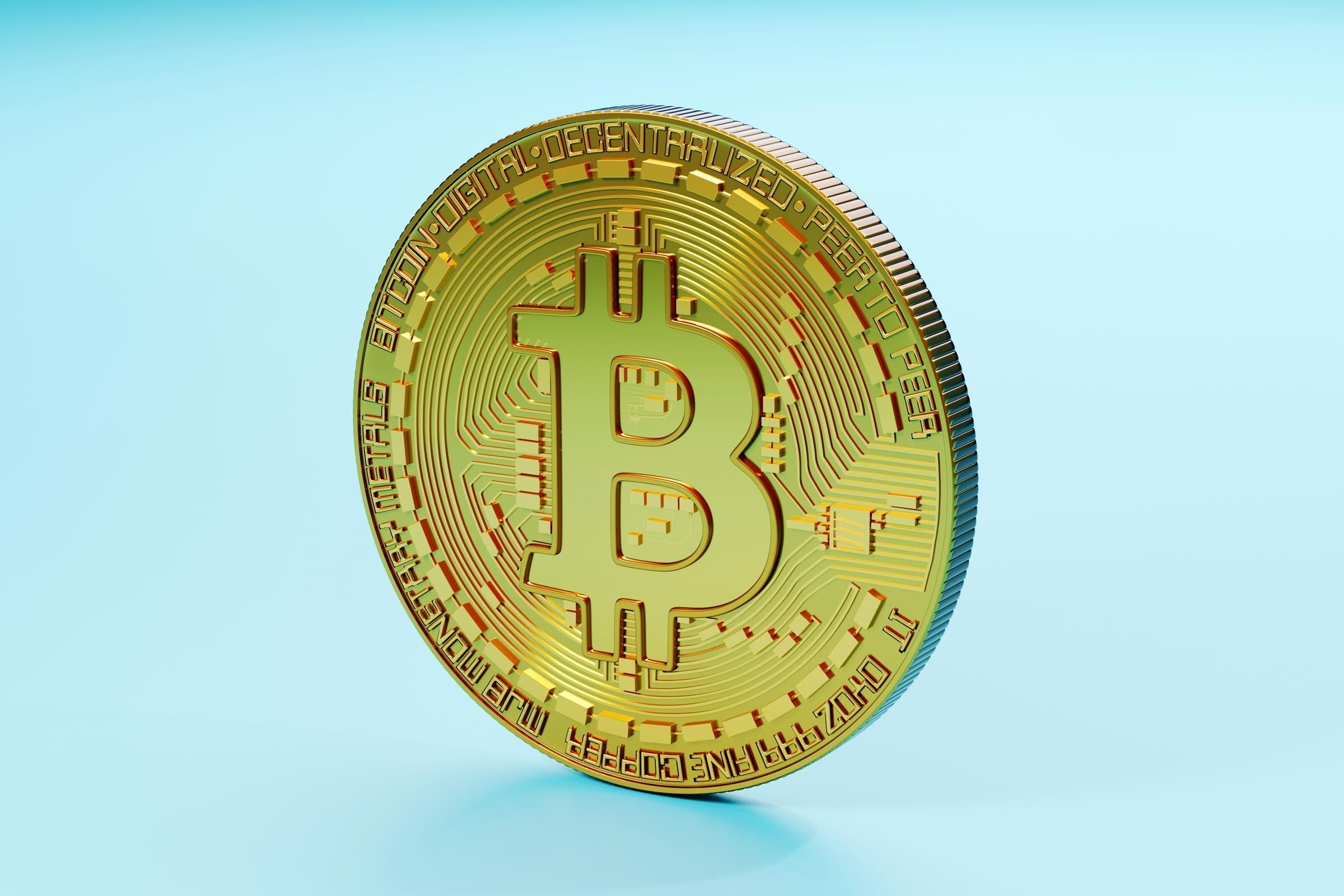 The new game changer – Cryptocurrency has reinvented the dynamics of the entire currency market all across the world, and India has been no exception to this.

There’s no doubt about it – Cryptocurrencies have been making big waves everywhere amongst all age groups and wealth classes of people. You’ve probably been hearing more and more about it, and heard people discussing about it even more. From college students to retired professionals – everyone has shown some curiosity in investing into cryptos at some point or the other. But there are also a few who’ve been just trying to be a part of the wave and discussing it, while others see themselves on becoming a part of this revolution and not letting go of the huge potential that Cryptocurrency has got within!

Right from the advent of the first ever cryptocurrency back in the late 2000s, Indians have been curious about this newer store of value and the way it works based on set algorithms. It was only in 2013 that the Reserve Bank of India (RBI) first issued a circular warning investors in general against investing in virtual currencies. RBI then had warned users, holders, and traders of crypto holdings about the potential risks they are exposing themselves to – be it financial, cyber-security related or market volatility.

It also started tracking the trend patterns of major cryptocurrencies prevalent back then – including Bitcoin, Ethereum, Litecoin and others.

Banks operating in the country however had no clarity on what can be done of transactions pertaining to crypto – and hence no significant action was taken with regards to the same. Investors continued to rack up huge amounts of wealth by buying the dips and enjoying the Bull Run in the crypto market at a time when many Indians were still alien to the concept. This was followed up by another remainder by RBI in 2017, clarifying that virtual currencies can never be accepted as legal tender.

Various homegrown crypto exchange apps mushroomed during the said period – considering the huge craze and demand seen amongst developers of such apps.

With the legality concern of cryptocurrencies came up another issue – taxation. Fearing that it may lead to ballooning of black money and money laundering transactions, the Central Board of Direct Taxes (CBDT) voiced in favour of banning the same. In the remote interiors of India where financially illiterate people can be tricked easily and lured into fast money-making schemes, cases of cheating and people being lured into buying it were significantly on the rise. The government is also worried about unregulated digital currencies will undermine the ability of central governments to issue fiat currency and regulate monetary policy as cryptocurrencies become an increasingly popular medium for evading tax and sending wealth out of their nations.

The finance ministry then drafted a bill for control and  regulation but not an outright ban on virtual currencies. But in March 2020 a significant development happened, where the Supreme Court lifted the curb on cryptocurrency imposed by RBI, which restricted banks and financial institutions from providing access to banking services to those engaged in transactions in crypto assets.

Finally as of today, the Ministry of Finance presents a view that cryptocurrencies cannot be ignored as a part of a digitally evolving world. Although it is at loggerheads with the RBI’s view which still believes that any virtual currencies not regulated by a central body are risky. Disclaimers now form a part of any crypto advertisement that comes up during our favourite TV show. These warn potential investors of the significant risks that crypto investments carry, including the possible erosion of base capital. It was also seen that unregulated crypto markets could be possibly used for money laundering and terror funding while concerns were also raised over false and misleading claims of huge returns on cryptocurrency investments.

Indians number around 10 crores of the total crypto investors in the world, holding around $10 billion worth of cryptocurrencies in value. Many players in the crypto exchange market have made their presence felt – CoinDCX, Coinswitch, Binance, WazirX amongst a few to be named. These platforms encourage crypto investments for as low as Rs.100 and enable the user to store value in their crypto wallets. Users who traditionally have been investing in stock markets since ages have been slowly cozying up to the idea of a newer method of trading and investment in virtual currencies. But investors are still quite vary of parking too much of their money in cryptos, given the volatility and uneven trends across such currencies.

The recent Budget 2022 finally defined cryptocurrencies indirectly in a broader manner as Virtual Digital Assets (VDA). It also made it clear that investors would be given a window to dispose of their crypto holdings following which a tax at 30% of the capital gains made on sale will be introduced. The government has also made it clear that it is adopting a calibrated approach towards the matter in hand and it is not looking to ban cryptocurrencies outright. This comes along the lines of the RBI’s future plans to introduce its own Virtual Currency based on blockchain technology. The government hence plans to adopt blockchain technology on the lines of streamlining the rapidly digitization process in India. Once adopted and incorporated well into the system, the sector can witness a range of transformations across a multitude of sectors in our vast economy.

However, the road to cryptocurrencies in India is not without roadblocks, given the government’s reluctance in adoption of the same and the possible threat to traditional currencies in circulation. As and when the world starts to deviate more towards faster adoption of this technology across wider spaces, India will too have to catch up sooner and faster, like it did in the 90s with the advent of the Internet age. 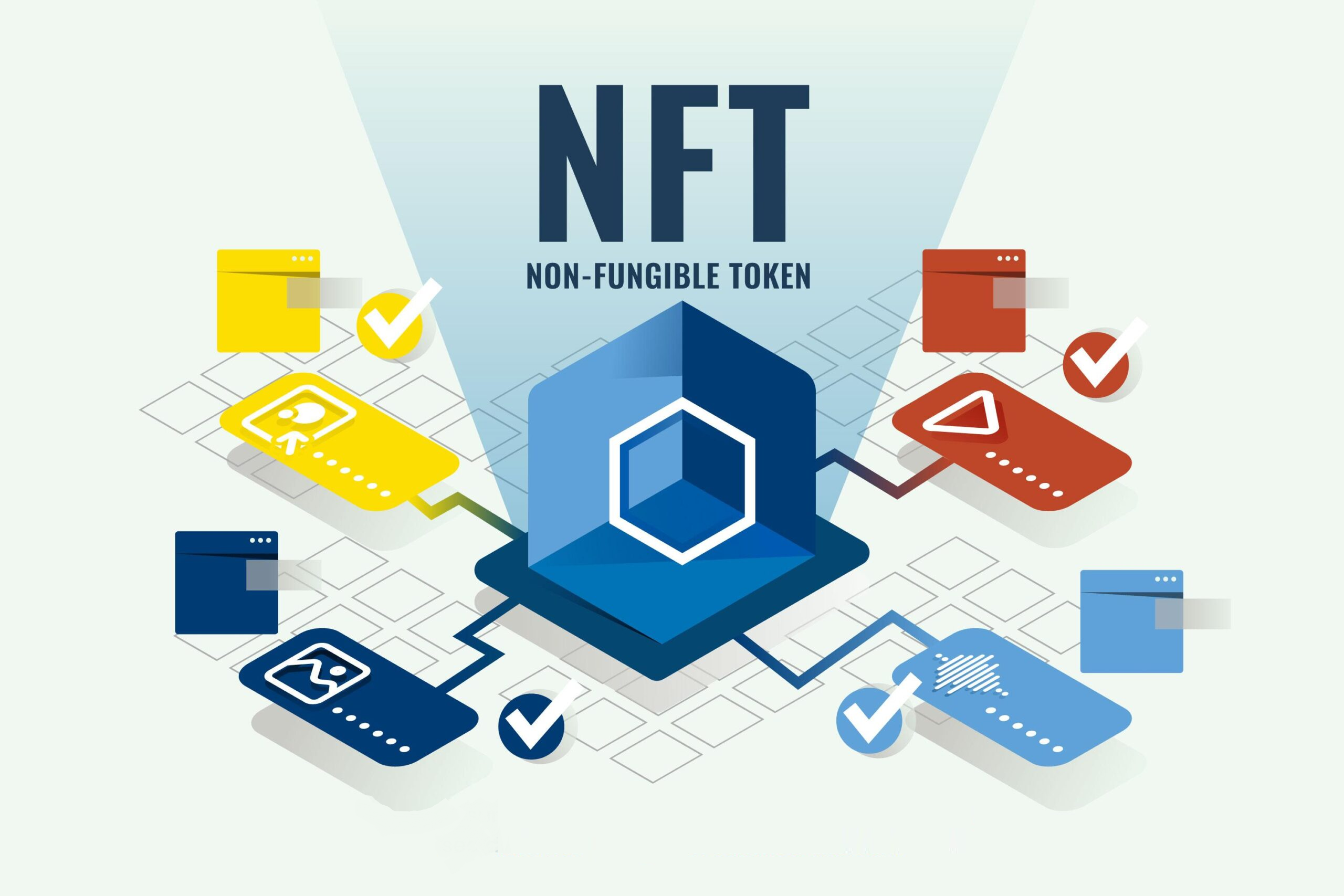 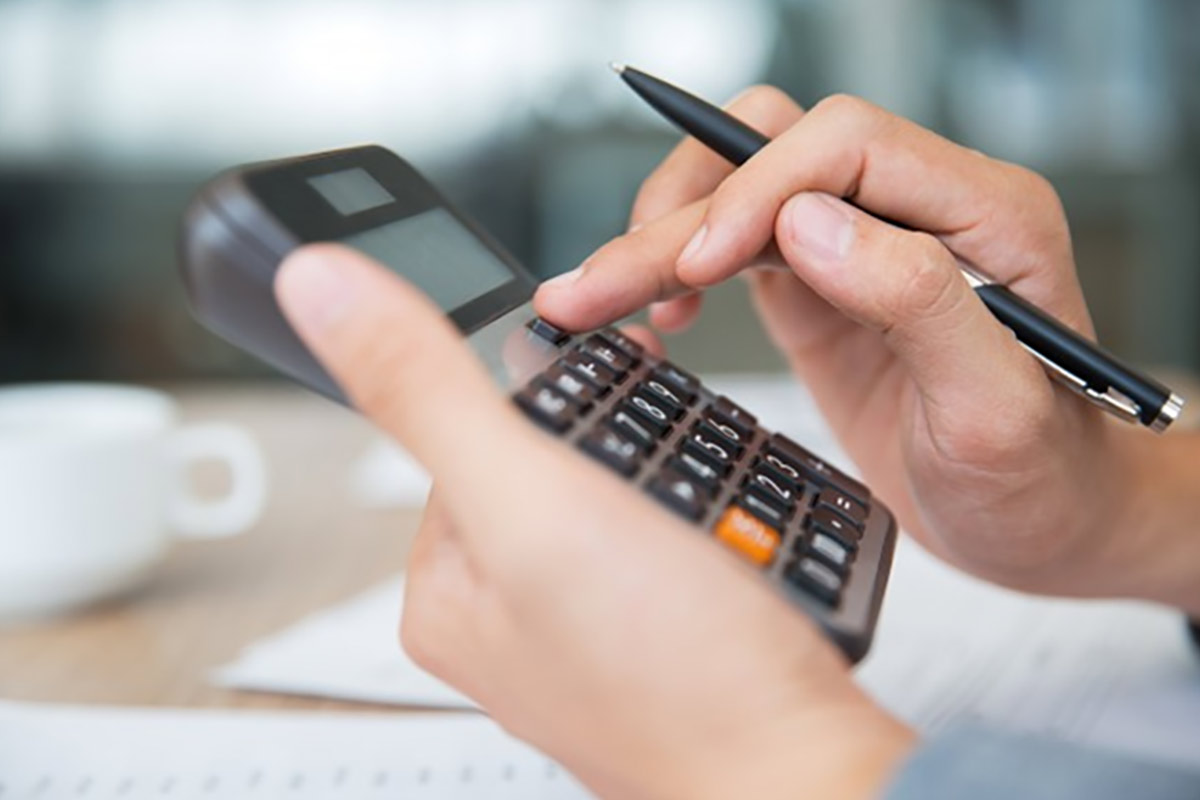 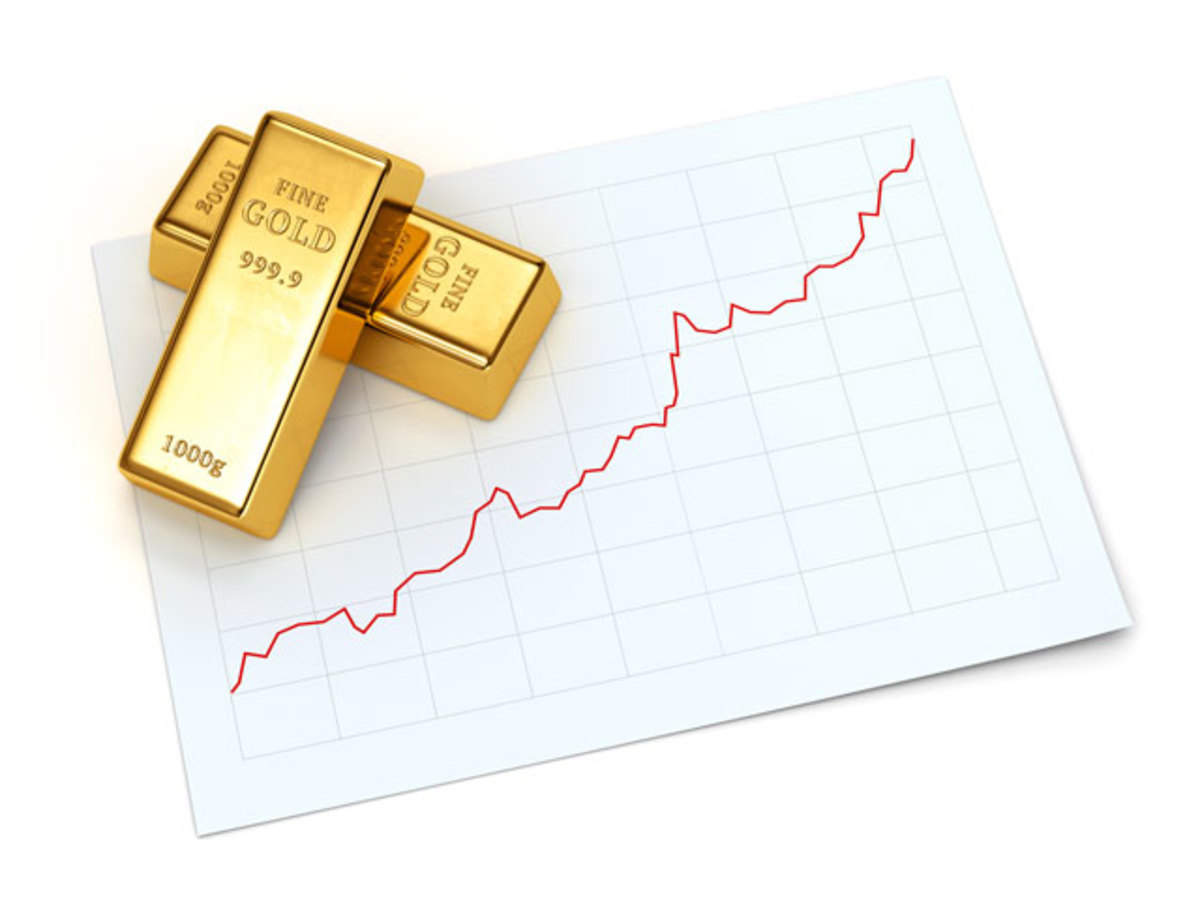 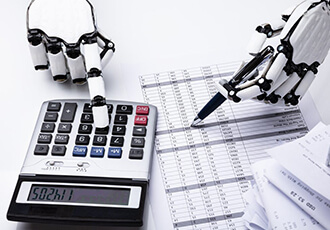 Thank you for getting in touch!
We appreciate you contacting us. One of our colleagues will get back in touch with you soon! Have a great day!
Close

Thank you for apply us!
Thank you for submitting your resume. We have received your application and will get back to you within 48 working hours.
Close